Six films have been added in the Secret Neighbor Easter Update (there are 3 movies on each card). They showed small animated clips from a future series.

From April 9 to 12, 2020, screenshots of a future series were posted on Discord. Later on April 13, a test pilot episode of the series was announced, which will be posted by tinyBuildGames on YouTube on April 17, 2020. A clip of the episode was posted on Twitter.

The pilot released was Episode Zero, a collection of different scenes from the books. It does not count as a standalone episode (not even the 22 minute version).

The full pilot was released on YouTube on July 24, 2020. Prior to that date, it was only available to members. 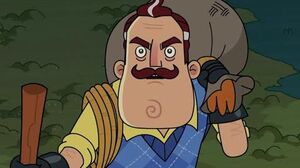 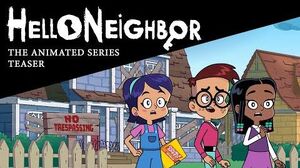 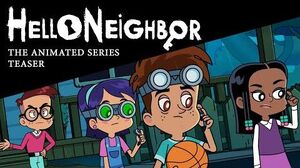 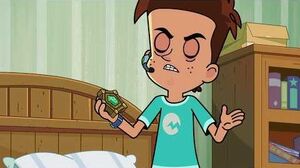 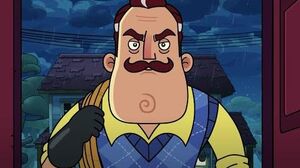 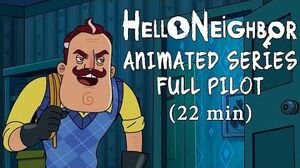