Keys are important objects in Hello Neighbor. They either provide simpler routes to other areas of Mr. Peterson's House, or unlock areas essential to complete the game. Currently there are four keys of different colors, each unlocking their respective padlocks. Here is a comprehensive list of keys that either are currently in the game, or keys that were cut from the game. 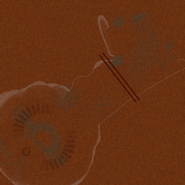 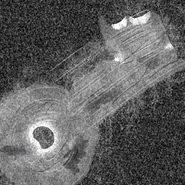 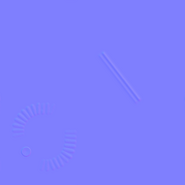 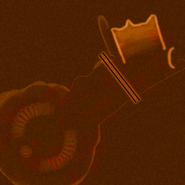 Add a photo to this gallery
Retrieved from "https://hello-neighbor.fandom.com/wiki/Keys?oldid=30419"
Community content is available under CC-BY-SA unless otherwise noted.