Is it possible to transfer?

Is it possible with this break window?

Is it possible with this disarm springtrap?

Paintings are important objects in the game Hello Neighbor.

The paintings depict a variety of drawings. From portraits to still files. The size and shape of the paintings may be different, but the image on them is the same. Maybe the drawings in wooden frames make some sense in the game.

The pictures can help you get through the game. One of the paintings with a golden apple opens a secret passage in the room in front of the grate, and the other closes the hole behind which there is a blue key.

In Act 1, there is a picture hiding a secret. Behind it, there is a passage to the room in which the Car Key is stored and a switch to supply power to a fan.

In the very first version of the game - in the Prototype, the first few paintings appeared. Since the prototype is not a playable version of Hello Neighbor, pictures from this version could only be seen in the trailer.

Two types of new paintings were added to Pre-Alpha and one was left from the Prototype, and the two remaining ones were deleted. Unlike Prototype, Pre-Alpha was a playable version.

Alpha 1 removed one meaningless picture from Pre-Alpha. Now the paintings can be with different frames, two new paintings have been added.

The developers created several more new paintings in a realistic style of drawing, but then changed their minds and decided to switch to a cartoon style, so they began to remove pictures from the previous game version from the game and added a lot of pictures in a cartoon style.

All paintings in a realistic style of the drawing were removed. They also removed a couple of pictures from Alpha 2 and added new ones.

A new picture related to the puzzle has appeared.

Added new pictures to the game. Some of them are related to the plot of the game. 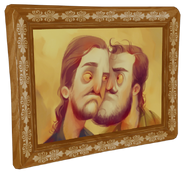 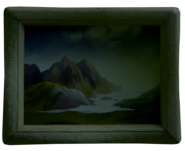 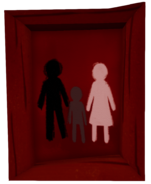 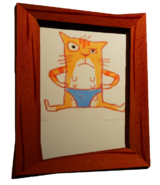 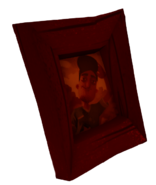 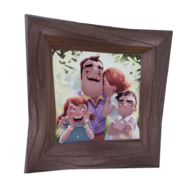 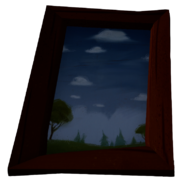 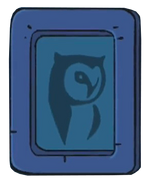 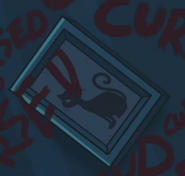 Add a photo to this gallery
Icons

Big round picture.
Add a photo to this gallery 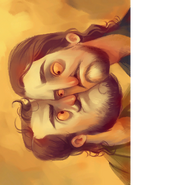 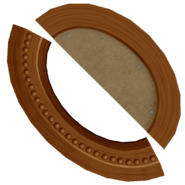 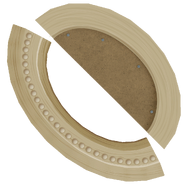 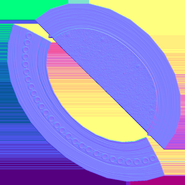 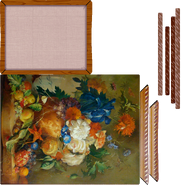 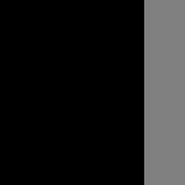 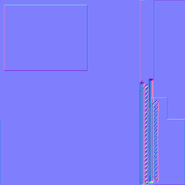 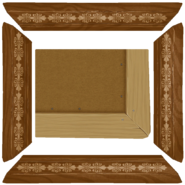 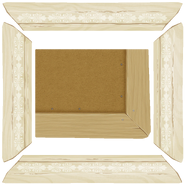 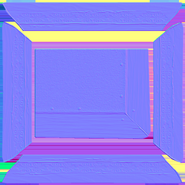 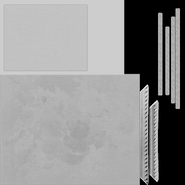 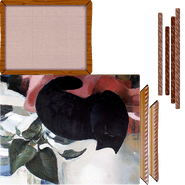 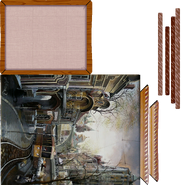 Add a photo to this gallery
Retrieved from "https://hello-neighbor.fandom.com/wiki/Paintings?oldid=19106"
Community content is available under CC-BY-SA unless otherwise noted.